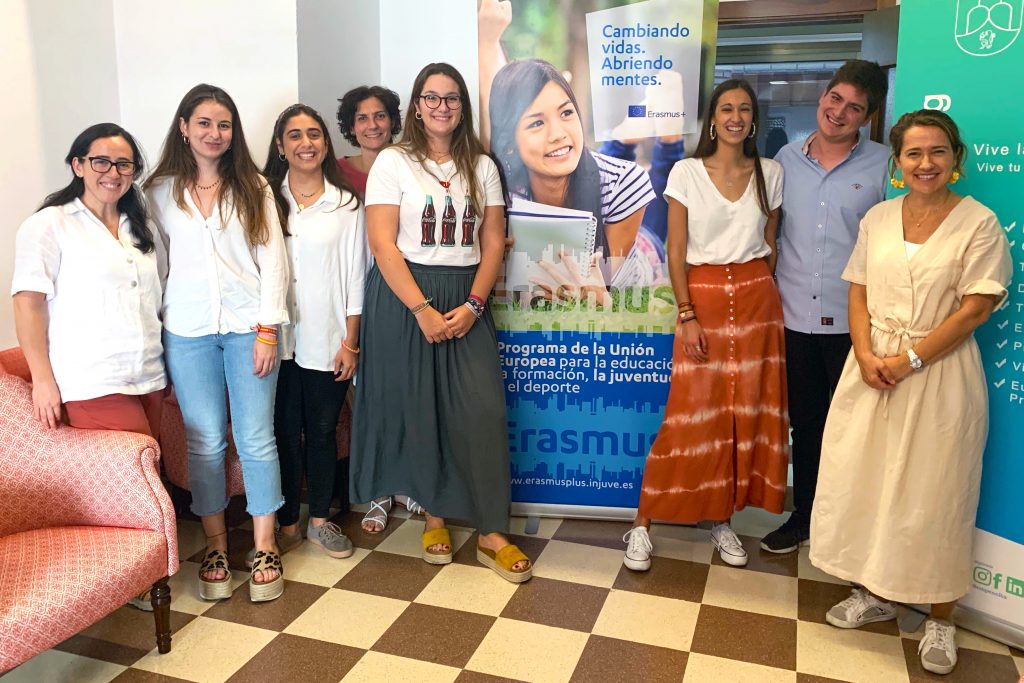 Women’s leadership is, at its core, an agenda to promote gender equality – to correct those power structures that allow abuse, exploitation, and injustice.

In front of reporters Representative Yoho called me, and I quote, a f*****g b***h. These are the words that Rep. Yoho levied against a Congresswoman – a Congresswoman that not only represents New York’s 14th Congressional District but every Congresswoman and every woman in this country, because all of us have had to deal with this in some form, some way, some shape, at some point in our lives.

On 23rd July Alexandria Ocasio-Cortez stood up in the House of Representatives to respond to the horrific slur hurled at her by a fellow Congressmember. This kind of sexist abuse, AOC remarked, is part and parcel of our culture. It’s part of latent power structures that excuse and even legitimise violent language and violent behaviour against women. AOC is right. Put quite simply, this is not acceptable.

As we move forward in the twenty-first century, we are yet to close the gender gap. Too many women around the world still face barriers to access education and participate in the workforce. 1 in 5 girls are out of school. 1 in 2 women are out of work. At a more basic level, too many women around the world are yet to enjoy minimum levels of security within their own families, communities, and societies. 1 in 3 women have suffered from physical or sexual violence.

It is tempting for some to draw a (geographical) line – and, certainly, cross-national variations exist. However, even in those societies where women are given a wider set of formal rights, these are not always matched with opportunities. As a result of the COVID-19 pandemic and containment measures, women have experienced greater declines in employment than men, as well as exacerbated domestic violence and abuse.

Do not put the brakes on the gender equality agenda

While these countries may call themselves more feminist than others, none of them quite measure up against what they could – and should – do in order to debunk power structures that put women at risk along several fundamental dimensions. Gender inequality permeates our societies and economies. Attempts to close the gap should not lag behind other policy priorities.

At WONDER Foundation, we proudly continue our work to support young women. We continue to understand the challenges that women face in different contexts and how we can overcome them. Project Red:GLOW brings together seven partner organisations from six European countries, fifty-six youth workers and almost one thousand women. Through this network, we are exploring the ways in which gender intersects with citizenship and leadership.

The latter is a chief concept – and a complex one too. Women’s leadership is not only about shattering glass ceilings. It is also about learning from and guiding one another. At the core of our work is the idea that creating opportunities for women is not synonymous with creating job opportunities. It is about creating environments that are conducive to women’s participation in all aspects of the society – to contribute to them and change them. Women’s leadership is, at its core, an agenda to promote gender equality – to correct those power structures that allow abuse, exploitation, and injustice.