Home » Spotlight on being a young woman in the UK

Spotlight on being a young woman in the UK 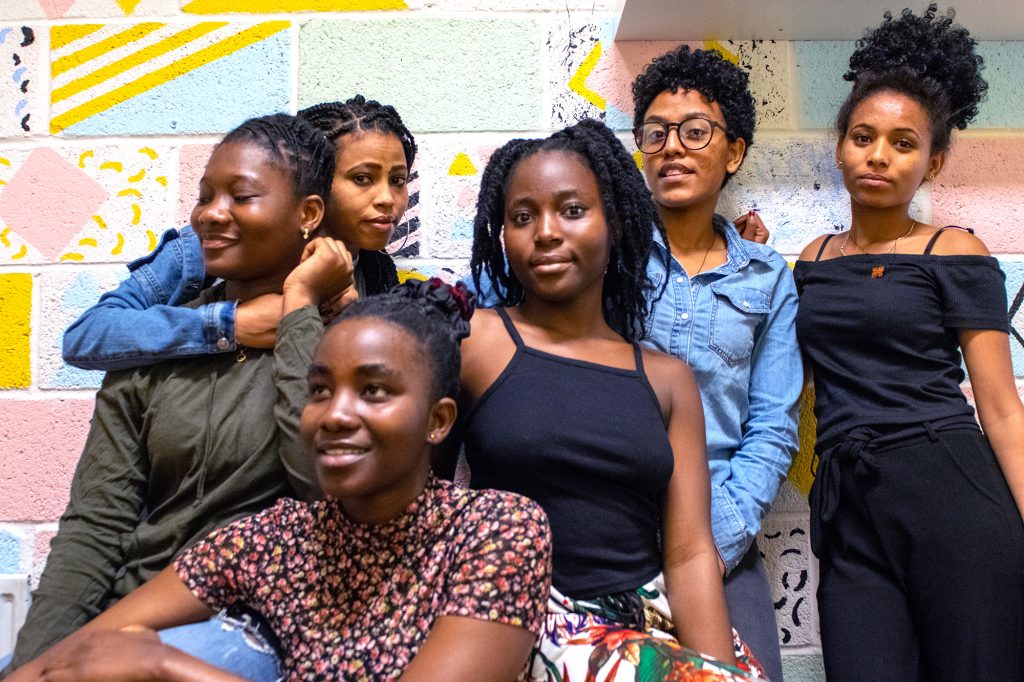 A spotlight on living as a young woman in the UK: higher education, stereotypes and the male engineer.

The UK has made notable progress towards gender equality in education. In the 2017-18 academic year 57% of students in higher education were women – a record high. Nonetheless, these figures need to be unpacked. Whilst more women are in higher education than ever before, their chosen subjects and subsequent career paths remain genderized. This, in turn, reinforces the gender pay gap and traditional stereotypes.

As recently as June 2020, the higher education statistics agency found that young female graduates are still victim to the gender pay gap. From just one year into graduating, those in employment receive a lower pay than their male counterparts. This disparity does not just exist for graduates: female apprentices earn up to £2,000 less than men. Clearly, having a record number of women in higher education does not immediately mean that there is gender equality. To achieve this, we must ask why these differences still exist.

Career stereotypes and the importance of role models

Careers in Science, Technology, Engineering and Math (STEM) tend to be better paid, yet remain male-dominated. A QA survey of women aged 16-24 found that while more than half of young women would consider a career in STEM, more than three-quarters are deterred by supposed gender barriers. As a result, women only hold 11% of jobs in the UK STEM industry. Men, who generally receive higher wages, dominate the remaining 89% of the industry.

Before university, I did not imagine this divide would be so clear. However, my time there has illuminated this disparity. Whilst most boys I know study towards a quantitative degree and aim to work for investment banking firms, girls are seemingly more likely to study a humanities degree and tend not to have a concrete career plan. Discussing this with one girl in particular, she told me that she felt the lack of female role models in the STEM field was a huge barrier when deciding what degree and subsequent career to take.

The lack of female role models both prevents women entering these highly-paid careers and further reinforces the idea that women are less likely to ever pursue these careers. In turn, this leaves us with a society where the prescribed roles for men and women continue to differ. We continue to internalise traditional social ideas that women are naturally more interested in people and less so in objects and abstraction. This affects the attitudes of women regarding their personal interests and abilities.

So what can we do to change this?

Clearly, a movement towards change in this area of gender inequality could have far reaching benefits. Indeed, female participation in STEM employment would bring a £2 billion potential contribution to the UK economy. However, more importantly, it could bring a new perspective to the STEM sector. The world today faces intricate problems. People from different backgrounds can tackle these issues by coming together to make creative solutions.

Project Red:GLOW’s ethos of young women inspiring young women is hugely important when thinking about how to make progress here. Introducing targeted encouragement from female role models in this sector would inspire young women that they can do the same. These role models can help debunk myths, and equip young women with technical knowledge. In the current pandemic and looming recession, we need to work towards addressing these inequalities to ensure all young women have the potential to succeed.