Home » Refugees in the media: a “different species”?

Refugees in the media: a “different species”? 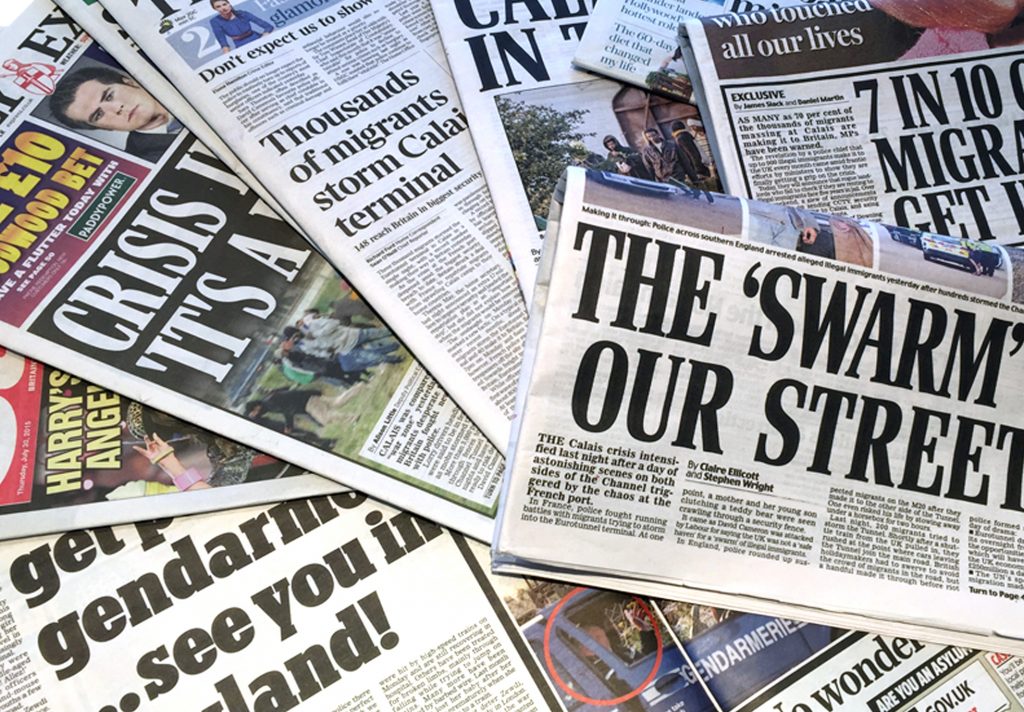 The media’s portrayal of refugees plays a crucial role in directing the public’s attitudes towards refugees, so it must be accurate and well informed.

However, a brief investigation into the British media’s reporting on the unfolding refugee crisis reveals that misleading terminology, exaggerated facts and figures, and emotive metaphors are the norm in tabloids, mid-market newspapers, and broadsheets alike.

Newspapers frequently use language that implies that there is a distinction between ‘good’ migrants (i.e. white economic migrants from Western Europe, Australia and America) and ‘bad’ migrants (i.e. refugees and asylum-seekers from conflict-ridden countries). As part of our “A Refugee Like Me” project, this week we conducted a media workshop, exploring these issues and considering the asymmetry of language and content in articles about migration.

We looked through a selection of political cartoons to see the different ways that the refugee crisis in Europe has been portrayed and represented. Looking through the previous day’s newspapers, we saw that this issue, despite being described as the most important issue in Europe, was not mentioned other than in a description of a refugee who had attacked someone in Germany. Other than footballers, the only stories describing people from the Global South used negative words. In other words, refugees are too often demonised in the media.

One offending article from last year had this headline: “100,000 illegal migrants stopped from entering Britain over the past year” (The Telegraph, 2015). The piece discusses the interception of people attempting to enter Britain by land or sea, who are referred to as ‘illegal migrants’. However, it later reveals that the majority of these so-called ‘illegal migrants’ are actually fleeing conflict in Syria, Afghanistan, or Iraq. Despite her acknowledgement that the people in question are fleeing conflict, the author continues to use the term ‘illegal immigrants’ rather than the correct term for this group: asylum seekers. The asylum seekers are given no backstory, nor are they allowed a platform to tell their own story.

The misleading terminology of the second article is not at all uncommon in the British media. The Migration Observatory studied the linguistic composition of a large sample of newspaper articles, and found that the most common collocate of the words ‘immigrant’ and ‘migrant’ is ‘illegal’. Other frequent collocates are ‘criminal’, ‘destitute’, ‘influx’ and ‘jobs’. Through its repeated association of these words with the terms ‘migrant’ and ‘immigrant’, British journalism is guilty of fear-mongering and dehumanising refugees and asylum seekers. The common ‘flood metaphor’, which uses terms like ‘wave’ or ‘influx’ to describe refugees travelling to the UK, alongside vague or hyperbolic estimates of numbers such as ‘thousands’ or even ‘millions’, paints an image of refugees as an uncontrollable and faceless horde invading the UK.

According to the Ethical Journalism Network, “There is a tendency, both among many politicians and in sections of the mainstream media, to lump migrants together and present them as a seemingly endless tide of people who will steal jobs, become a burden on the state and ultimately threaten the native way of life.” Indeed, the term ‘asylum seeker’ has become linked to ‘benefit seeker’ through the language used in the press. A linguistic study by Glasgow University in 2013 found that asylum seekers are increasingly depicted as a ‘burden’ on the taxpayer, with 19 incidences of collocates such as ‘pay-out’, ‘hand-out’, ‘scrounger’, ‘workshy’ and even ‘benefit tourist’ in a sample of 69 articles.

If we are going to make refugees welcome, understand their needs and allow them to contribute to our society, we have to step into their shoes and stop seeing them as ‘a different species’ but as people, just like us.

This blog is part of the EU-funded “A Refugee Like Me” project. Do your bit to make refugees welcome through education. Help our partner the Baytree Centre provide English language classes for vulnerable refugee women. 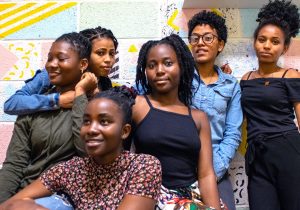 For girls, lack of public safety can reduce their ability to participate wholly in school, affecting their attendance and educational outcomes. 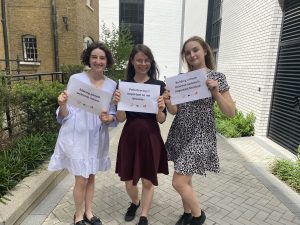 Listening to and learning from Ukrainian refugees

At our transnational Being and Belonging conference, young people discussed the importance of listening to Ukrainians. 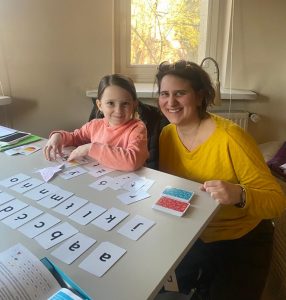 Our partners in Poland and the UK are working with families to help children integrate into local schools and continue their studies. 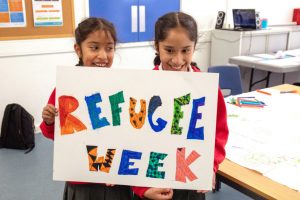 Many of our local partners are engaged in supporting refugee and migrant women navigate life in a new country, so they can build a strong future for themselves and their families.