Home » Education to employment: soft skills are the solution

Education to employment: soft skills are the solution 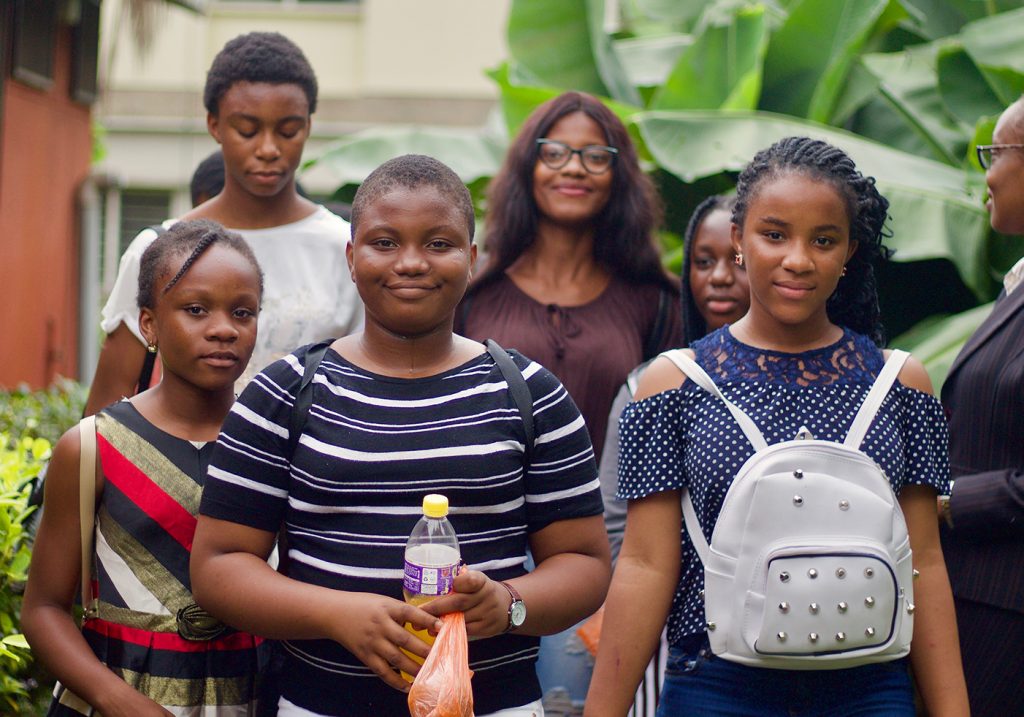 Soft skills, including problem solving, leadership, communication, and teamwork are key to women getting a job or starting their own businesses.

Education has always been the buzz word at the centre of the development agenda. Particularly for women, it gives them independence and is critical to breaking the poverty cycle. However, the skills required to make the jump from school to work are often overlooked in resource-poor education systems in Africa. Beyond the ability to read and write, getting a job or starting your own business also requires soft skills including problem-solving, leadership, communication, and teamwork.

Women find it harder than their male peers to make the transition from being high performers in the classroom to landing a job. Closing this gap relies on woman acquiring these critical soft skills early in their lives. However, ‘soft skills’ is a broad term, and educators need a better understanding of which skills we value and expect women to possess, and how this translates into the skills we teach. Because of the patriarchal structures in many African communities, two barriers stand in the way of women’s soft skills development.

The first is that society is not built for women to acquire important authority-based soft skills like leadership. Even when women excel in their exams or academics, the male-dominated structure of many African societies prevents them from securing the same success in their job. Women are forced into an inferior role to their male peers and so have little experience of their voice being valued and listened to. The responsibility for tasks focused on leading or critical thinking is often deferred to men with higher status and more respect, and women are expected to follow. If a woman has never been valued for her opinion instead is praised for respecting authority, she’ll lack the confidence to show these skills in the workplace.

The second key barrier is the lack of credit and respect women receive for the soft skills they do have, which only further damages confidence. The age-old story is that the man leaves for work whilst the woman is responsible for the work within the home (equally important and still work, despite the lack of pay). Because of social constructs, women do play a different role to men in many African societies today. Their people-centred soft skills are strengthened through communication and empathy in the home, teaching their siblings or children, caring for their elders, and taking initiative within the community.

We see this in leadership studies which show that women perform better when the focus is on managing people, including catering to attitudes, values, and motivations. By contrast, men focus on managing tasks and outcomes. These experiences are critical in the workplace, but skills like empathy and conflict resolution are viewed as weaknesses rather than strengths. Western cultures place less value on work within the home and the community, and because of this, less value on women’s contributions and experiences.

Interestingly, the same has not always been the case in Africa. Colonialism brought with it a shift in how the roles of women were perceived in many African societies. Marjorie McIntosh conducted a study on the lives of Yoruba women in the 19th and 20th centuries. The Yoruba are an ethnic group in western Africa inhabiting Nigeria, Benin, Togo, and Ghana. She found that Yorubaland lacked the gender divides we assume today, where men are viewed as the economic providers and women as wives and homemakers. Women were instead valued for their significant role within the family and the community. Whilst male privilege did disadvantage women in some meaningful ways, such as their responsibility for domestic work, women were still seen as complementary to men.

However, with colonialism and Western influence, this complementary role shifted to one of inferiority, devaluing the critical skills women possess. Our ideal ‘leader’ is often centred around a very masculine idea of what success looks like – being dominant, assertive, and loud. People skills and empathy, where women often excel because of their experiences, are instead associated with weakness. Women are fundamentally disadvantaged because the stereotype implies that women must change to fit this ‘male model’. Importantly, this is not about women and men being fundamentally different. Instead, it is about recognising how society is currently structured and using this to help women instead of disadvantaging them.

The challenge for women searching for jobs is therefore twofold: women lack the soft skills society values and women are not respected for the soft skills they do have. We are fundamentally failing to appreciate the value and experiences of womanhood in African societies, which is actively disadvantaging women. Vuyisile Msila found this in his study of principals from the Limpopo Province in South Africa. Women face multiple barriers to becoming principals, and even those who did reach senior positions did not utilise their experiences as women to be effective leaders. Instead, women often replicated male leadership styles and attempted to change their approach to appear like their male peers, which only made them less effective.

Skills training must teach more than just skills, it must instil confidence in women

Rather than asking solely what women need to learn to be successful, let us instead begin by focusing on what women can bring to the table in their own right. Recognising more diverse backgrounds and designing skills training that builds off existing experience is critical if we want to see African women make the jump from school to work and learn to use their voice with authority.  Skills training must teach more than just skills, it must instil confidence for women to start valuing their own potential. Providing mentors is critical in this change. Seeing women excelling in jobs who have diverse backgrounds and qualities is one of the most powerful ways to inspire confidence and motivation.

For as long as we value and accept masculine traits as superior, we are telling women they must change to succeed. The sooner we start acknowledging the valuable experiences women have and recognising the barriers women face to fitting our ideal model, the easier it will be for women to build on these soft skills and enter the workplace with confidence in their right to be there.