Home » Empowering women to empower themselves

Empowering women to empower themselves 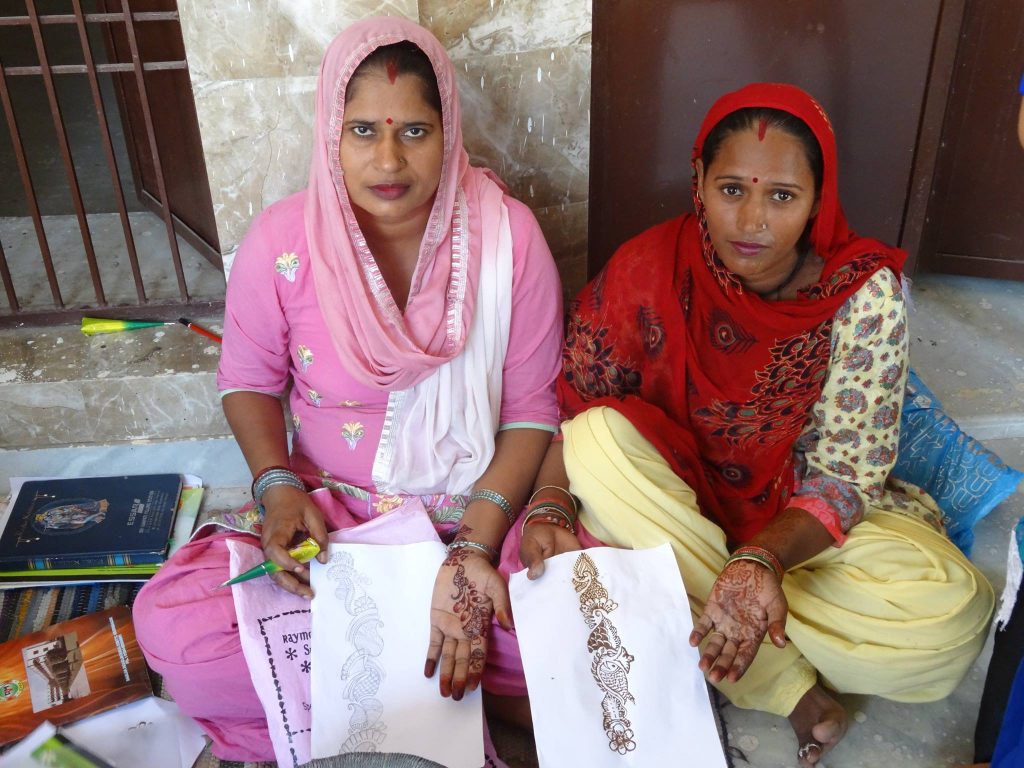 Why it is important to achieve gender equality in developing nations and why we need to focus on women and girls in order to do just that.

Accomplishing gender equality has increasingly emerged as a centre point for development projects. UN Sustainable Development Goal Five has declared that we must attain gender equality and empower all women and girls. However, despite this, major inequalities still exist and these inequalities are continuing to deprive women and girls of basic rights and opportunities.

Poverty is far more complex than simply having a low income. A lack of power and choice are crucial to maintaining the cycle. Over 70% of the world’s poorest people are women because gender discrimination intersects with other forms of discrimination making women more vulnerable. Many women and girls experience multiple systems of oppression, such as gender and class discrimination, which forces them to bear the brunt of poverty in the developing world. Generating female empowerment and greater gender equality requires multiple systems of change such as ending harmful practises and violence, recognising the value of unpaid care and domestic work and ensuring universal access to health care.

Recognising that the barriers women face are intersecting and multi-dimensional is integral to the work of Wonder Foundation and its partners. For example, barriers in accessing education, healthcare or through social constraints are all equally important for locking women in cycles of poverty. By focusing on women and girls, Wonder has worked with its partners to ensure that equality is increased. Gender equality creates a development domino effect. Breaking cycles of poverty and generating economic prosperity are often more successful when women and girls are included too. This is because women are more likely to share the benefits of their development with their families and their communities. Therefore, through improvements in education, health and employment opportunities, the benefits of Wonder development programs do not just reach women and girls, they impact boys and men too!

In India, gender inequality is a pervasive issue. This is primarily a result of the strong cultural preference for sons who are perceived traditionally as the natural breadwinners carrying on the family name. As a result, many women and girls have been trapped in a cycle of underdevelopment. For example, gender inequality in India has led to a reduction in economic growth by 4% annually for the past ten years. Women and girls are considered to be a burden for the family because of gender-specific cultural norms such as the massive dowry of cash and gold, which is required for marrying off girls.

Wonder and its partner organisation, the Kamalini Vocational Training Centre, are working to combat gender inequality in the New Delhi region. In Kamalini’s two centres, many of the students are rural migrants who left the countryside in the hopes of a better life, which has left them hugely vulnerable to abusive practises in the city. Kamalini provides a range of vocational and basic education courses, for example, in fashion design, housekeeping, English amongst others. These courses empower Kamalini women to break free from the cycle of poverty in urban centres by giving them useful and transferable skills for the local job market. Wonder and Kamalini have emphasised the necessity of training women in skills that are valuable for the local market as well as skills that are useful in their own homes.

The education women receive at the Kamalini centre provides them with the skills to transform their own lives by taking control of their own development pathways. For example, in a 2012 survey, 60% of Kamalini graduates reported an increase in their income after participating in training courses. Income growth, for women, often has beneficial impacts for their entire families. For example, women are far more likely to invest additional income in their children’s education and the wider well-being of their entire household. The independence that is facilitated by income growth also gives women the opportunity to change their own positions within their household as they become less reliant on their husbands for financial support. As a result, the work of Wonder and Kamalini has a cross-generational impact through progressive empowerment.

Focusing on achieving gender equality through development projects gives women the right to choose the direction of their lives. In turn, this changes the trajectory of their families and their communities’ lives too by ensuring that prosperity is spread across all of society.