Modern Slavery: can you make a difference? 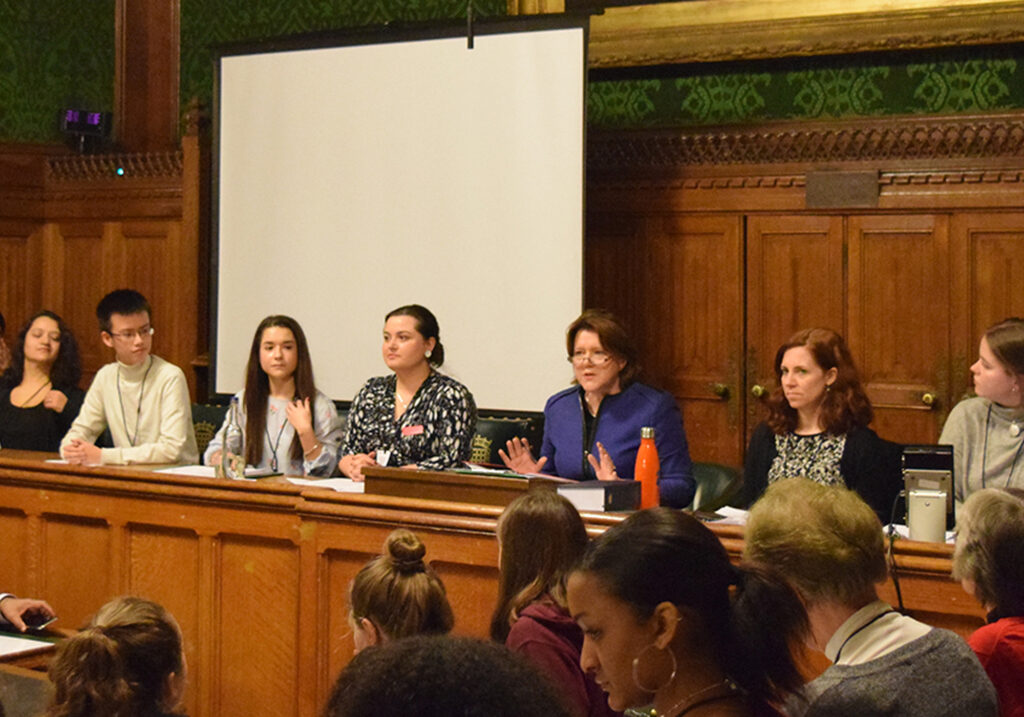 On 5 February in the Houses of Parliament, London, three SEE-ME youth campaigns were launched at the event ‘Modern Slavery: Past, Present & Future’, hosted by Sarah Champion MP. More than 200 people gathered together to discuss how to end modern slavery and human trafficking. The event championed youth advocacy by providing young people with […]

Aiding the fight against modern slavery 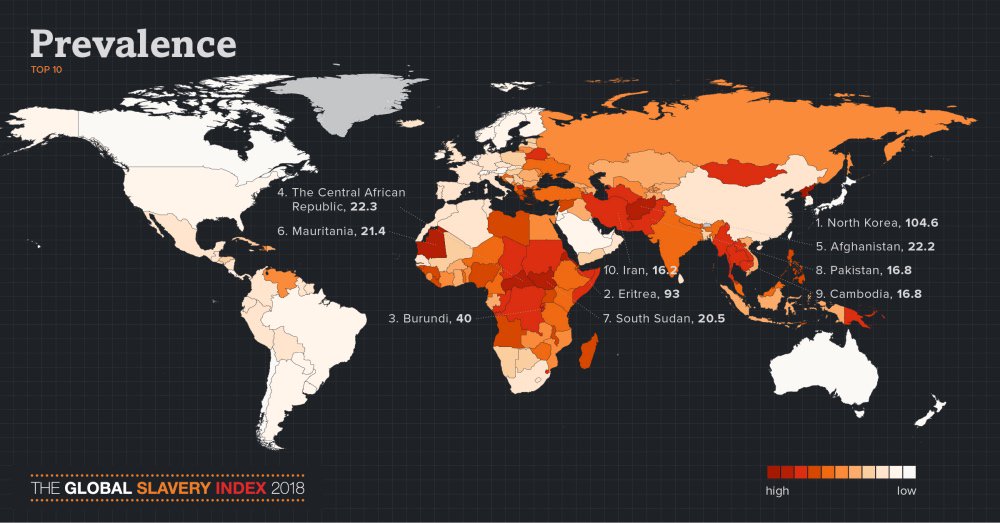 The statistics of modern slavery are grim. There are 40.3 million people being forced or exploited into labour, prostitution or marriage, held against their will, deprived of basic human rights, freedom and their future.

Why are people fleeing a tropical paradise?

My home country Eritrea is ranked the world’s second country in terms of the high prevalence of modern slavery.

Taking action against modern slavery at a local level 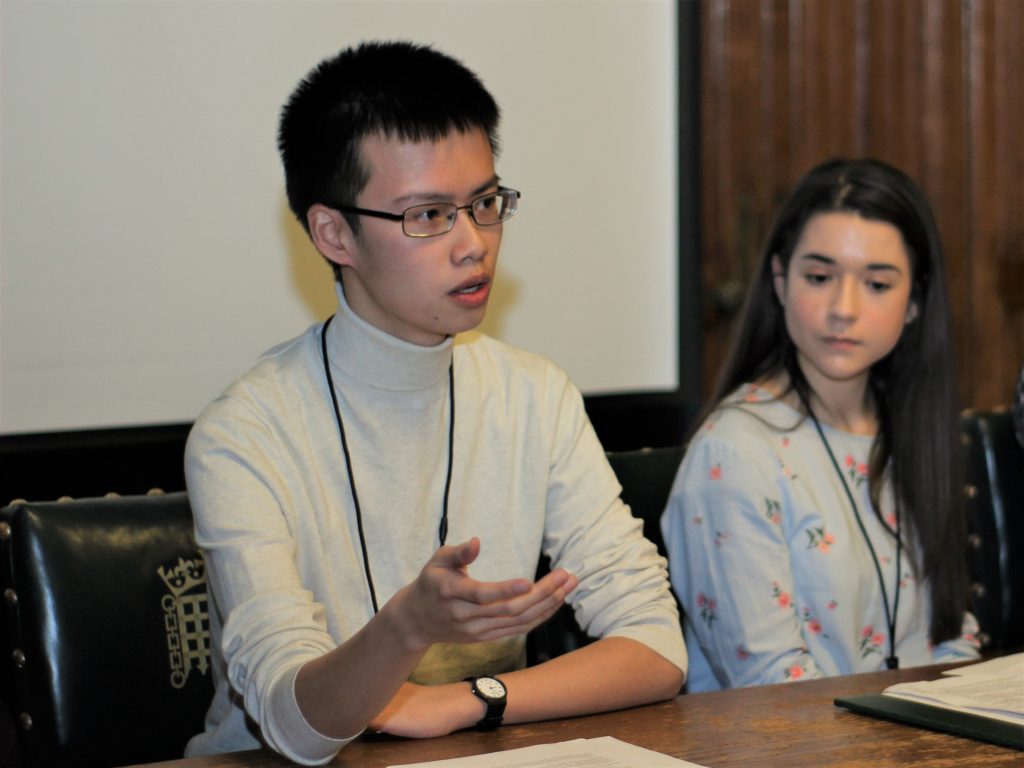 When I first started thinking more deeply about modern slavery I was shocked to discover that it was happening everywhere and that it was invisible. 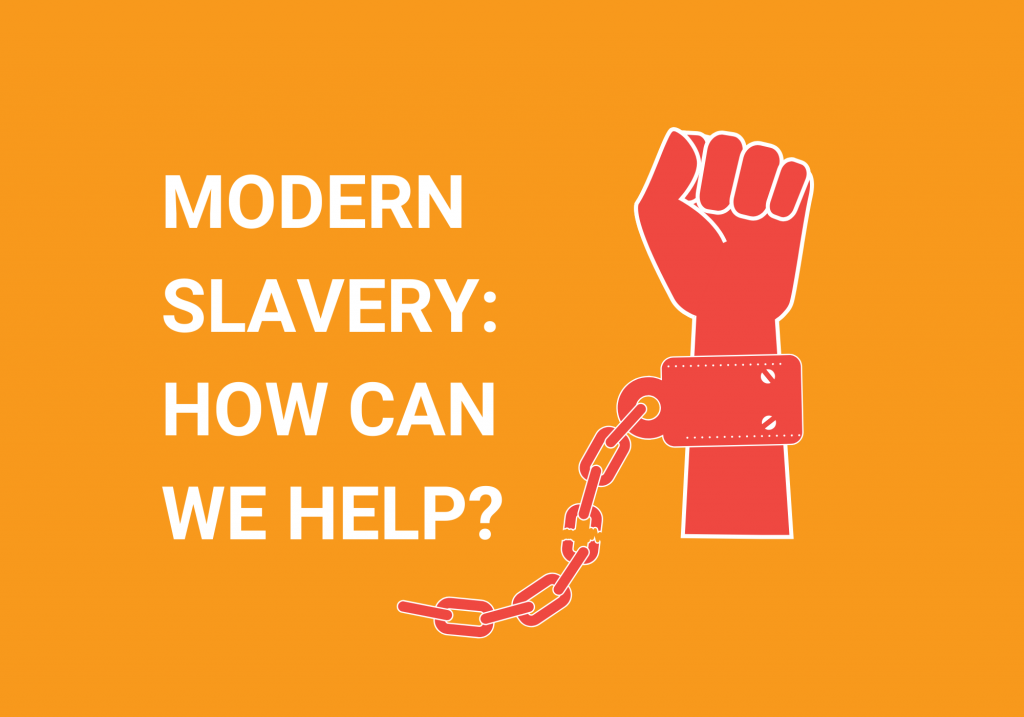 How can you help protect the victims of modern slavery? It might seem like an overwhelmingly big question but here in the UK we are perhaps best placed to try and answer it.