Home » A Message to all Young Women: Vote!

A Message to all Young Women: Vote! 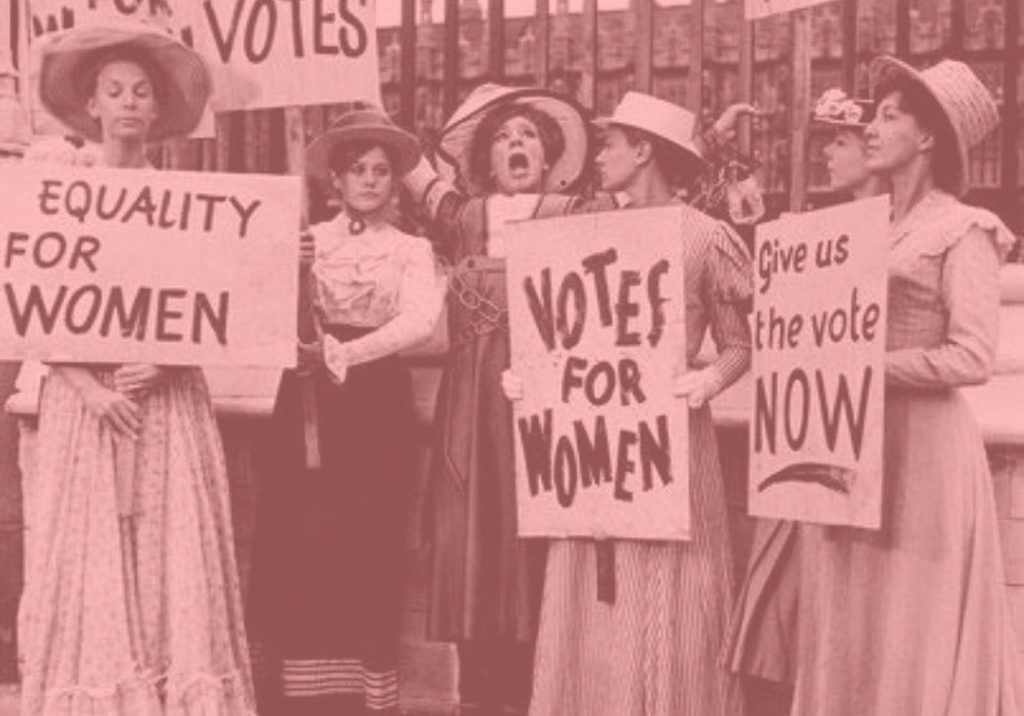 Voting gives us a chance to have a say on how things are done. In particular, young women must take advantage of this opportunity and vote for the change they wish to see.

Before 1918, women were not allowed to vote in UK parliamentary elections. In fact, Finland was the first country in Europe to introduce women’s suffrage in 1906. The rest of Europe followed suit sporadically, instituted as late as 1976 in Portugal.

Having fewer political rights and freedoms than men for such a long time, activists such as the suffragettes movement in the UK campaigned and fought wholeheartedly for women of future generations to attain the right to be politically engaged.

Given this fact, young women of today should uphold this legacy and remain politically involved. Their voice and vote should not fade quickly.

The problem today and thinking about the future

Presently, in the UK, voter turnout is lower among women than men, and lowest among 18-24 year olds. Evidently, not all young women are using their platform to vote. Given these facts, politicians will ignore issues of importance to young women, with the knowledge that they do not need to satisfy these to remain in office.

Even though all young women don’t share the same views, they do share many, and when they constitute enough of the vote, candidates will compete for their support.

In the long-run, this will also have a net positive effect on gender equality in parliament. With less young women actively engaged in politics comes less female representatives in parliament. As it stands, there are only 220 female MPs, compared to 650 male. Given that the UK population is 51% female, this is grossly unrepresentative.

In becoming a more decisive political force, young women can encourage the few women who decide to enter office that this is worthwhile.

How can we solve this?

Much can contribute to preventing voters from going to the poll in election times. Generally, it is the less-educated and less-comfortable in speaking out. This holds true for both men and women, yet due to pervasive gender inequality, women are more likely to fall into these categories.

Learning about political issues, the pros and cons of political parties and how to vote would be a simple step in making young women feel more ‘qualified’ to make a choice.

Therefore, building self-confidence among young women that fear voting and view the public sphere as unknown will raise expectations that they can achieve equality in the long run. Ultimately, it is easier than ever to be an educated voter.

Whether it be through social media, YouTube videos or reading a few articles on google, information regarding potential candidates is easy and accessible to find.

And why young women in particular?

The future is what you make of it. Young voters account for a huge share of the voting population, meaning they can be a powerful political force. Yet, as it stands, the older generation takes up a larger share of the electorate. Young women must take the initiative to influence issues that might affect their lives for years to come.

For example, voting for a politician that wants to make higher education more accessible and affordable, would positively improve the future prospects of many underprivileged young women. Ultimately, building a relationship with the political process as early as possible is key to making it a lifelong habit.

Forming such habits are key to driving policy and electing those who represent the needs of all voters.